Do you think you know everything about America? So you have more intelligence than average.

It’s just that a large percentage of people native to the United States are unable to answer easy questions on the official US citizenship test.

But in addition to the basics, there are some strange facts about America that most people don’t know and have never seen before. Next, you will reinforce your knowledge of trivia and prepare yourself for 15 strange facts about the USA that will impress you.

1- There is no official language in the United States

Welcome to the cauldron, where most people speak English and Spanish and, if you speak another language, you will surely find a community of people who share the same language and the way to communicate. There are more than 350 languages ​​spoken in the USA.

McDonald ‘s may not be one of the largest fast food chains in the world, but it is certainly the most popular. Perhaps that is why the majority of high school youth and working and retired parents have already donned the company uniform and become hamburgers. In fact, McDonald ‘s employs approximately 1 million workers each year in the United States.

Talk about a bargain! By far, the country’s largest state is Alaska, which cost just $ 7.2 million in total. In just 50 years after the purchase, the United States has recovered its money more than 100 times. The Russians certainly didn’t know about gold, right?

4- Arizona and Hawaii do not follow daylight saving time

Many people believe that daylight saving time has been implemented for rural workers, but this is not true.

In fact, most farmers do not approve of this schedule. The practice began during the first world war in the German empire. And despite all the opposition, most of the country follows, except Arizona and Hawaii.

5- Cows outnumber humans by three to one in Montana

It is a good thing that cows do not want to stage a riot against people, because in Montana they would surely win. The number one industry in this state is agriculture, and livestock accounts for two thirds of it. There are approximately 2.6 million cattle in Montana and humans are just over 1 million living there.

Europeans cannot imagine the popularity of March Madness. America is the only country that celebrates college sports and elevates its players to elite status. It’s a little weird when you think about it – technically, college athletes are just students doing extracurricular activities.

It was not always like this, but for the eighth consecutive year, an impressive 40% of babies born to single mothers. This contrasts sharply with 1940, when only 3.8% of babies were single parents. That number did not reach 10% until 1969.

8- One in three Americans is obese

Ask 50 different people what caused the obesity epidemic and you will have 50 different answers. Still, the fact remains that one in three Americans considers themselves obese according to the BMI tables. Diseases caused by obesity cost the nation $ 315 billion in health care costs and are getting worse and more expensive each year

9- It’s cool for kids to smoke

This just seems like a big oversight. Despite the amazing health risk and addictive nature that cigarettes offer, it is legal for children under 18 to light and smoke a cigarette (except in snowfall). It is simply illegal for them to buy cigarettes.

10- Most presidents were born in virginia 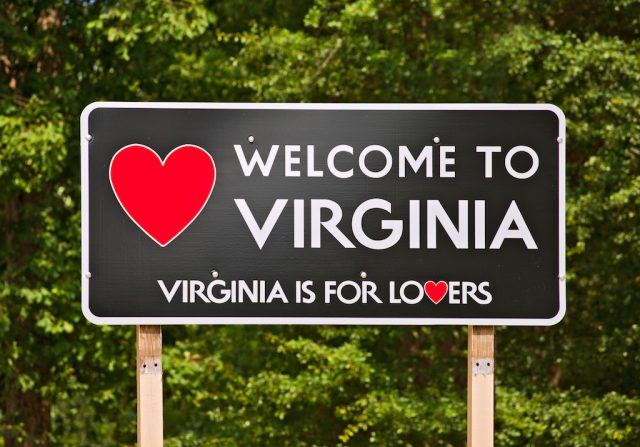 Perhaps it is because of the proximity to the country’s capital? Whatever the reason, but eight US presidents were born in Virginia, including 5 of the top four, they were George Washington, Thomas Jefferson, James Monroe, William Henry Harrison, John Tyler, Zachary Taylor and Woodrow Wilson.

Know and request the Santander All In One Credit Card

This website uses cookies to improve your experience. We'll assume you're ok with this, but you can opt-out if you wish. Accept Read More