The BuzzFeed page listed the best series that help people through the year 2020, see below which are the most commented series. 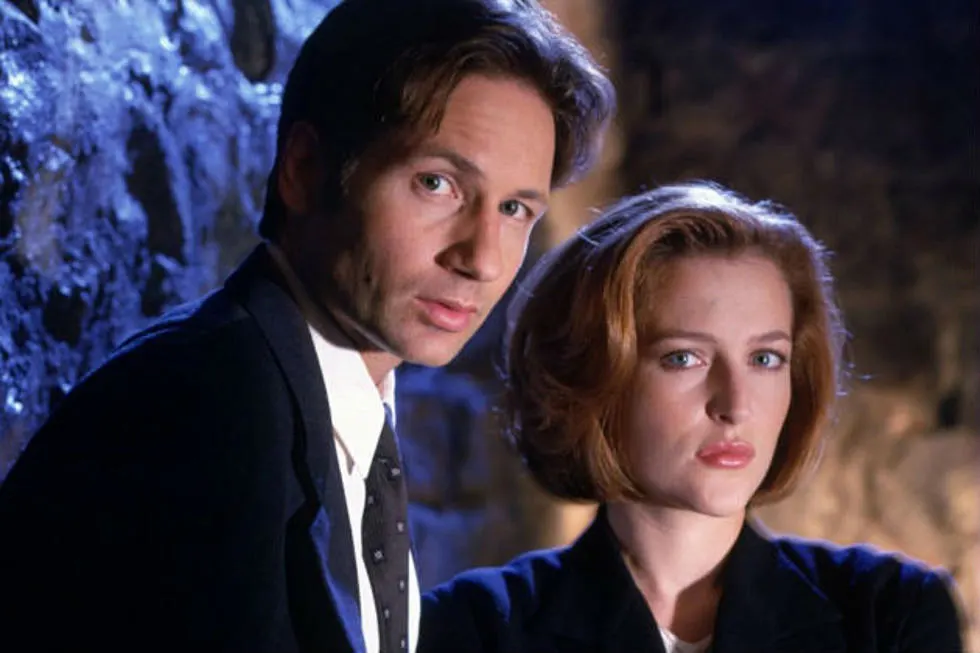 This is one of the great classics of the 90s, the ” X-File ” was one of the series that helped people to go through this almost endless year that was 2020. This series that shows all the adventures of Scully and Mulder is always winning and reconquering the different generations with their excellent quality entertainment.

In the year 2020 the third and final season of the Dark series was released, and as always, there were people who loved it and those who hated the ending. Anyway, this series was one of the most striking in 2020. This wonderful series that involves time travel, suspensions, scenes that tie your head and a little romance has everything we like. 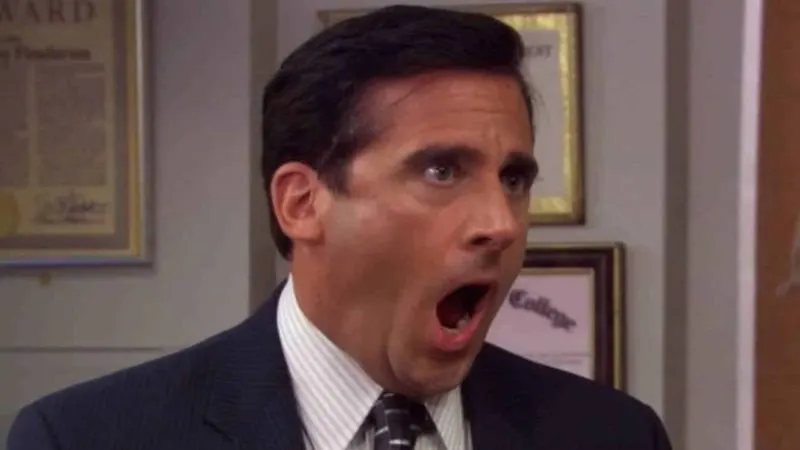 Another great series, The Office is that series that we always see again, especially in 2020 when everyone was looking for reasons to smile again. And the best part about watching this series in the pandemic is that it can kill some of the homesickness. 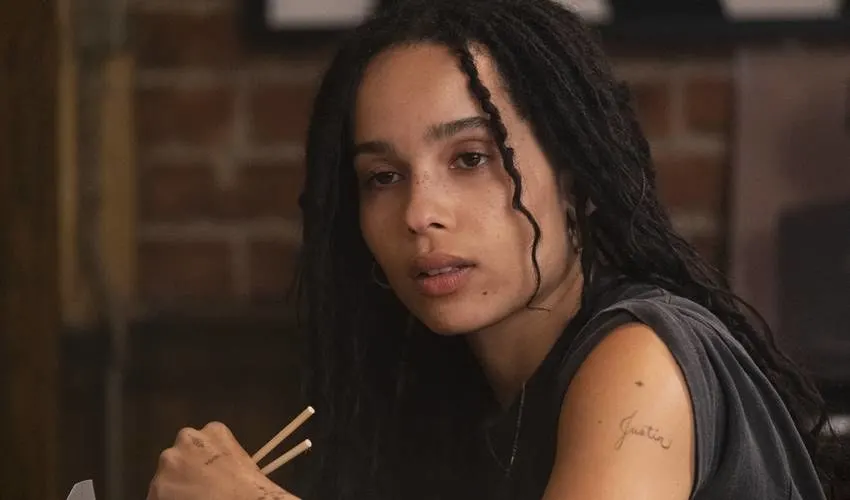 This series is based on the book called Alta Fidelidade and stars actress Zoë Kravitz. The story tells of a woman named Robyn who begins to revisit her old relationships through pop culture and music. She aims to understand how the emptiness that took over her life arose. This series was highly praised, but it was canceled after the first season and it caused a lot of revolt in critics and fans.

An upper middle class family with a father who tries daily to rescue the sense of cultural identity of his wife and children as they try to adapt to their neighborhood which is mostly white. This is the kind of series that messes up our minds and makes us cry, laugh and especially make us reflect.

I’m sure this is one of those series that has a special place in the heart of every person who watched it just for introducing baby Yoda. It has a wonderful history with intergalactic trips, to other planets and with several different creatures, The Mandalorian was a great way to forget a little bit about the reality of the year 2020 where we hardly leave home.

This series involves you in several teen dramas that are not at all common, it still has a cast full of new artists that are incredible, like Jason Genao, Sierra Capri and Jessica Marie Garcia. This series tells the story of a group of young people who have to go through all the challenges that high school offers in a school in a marginalized neighborhood in Los Angeles.

8- The Curse of Bly Mansion 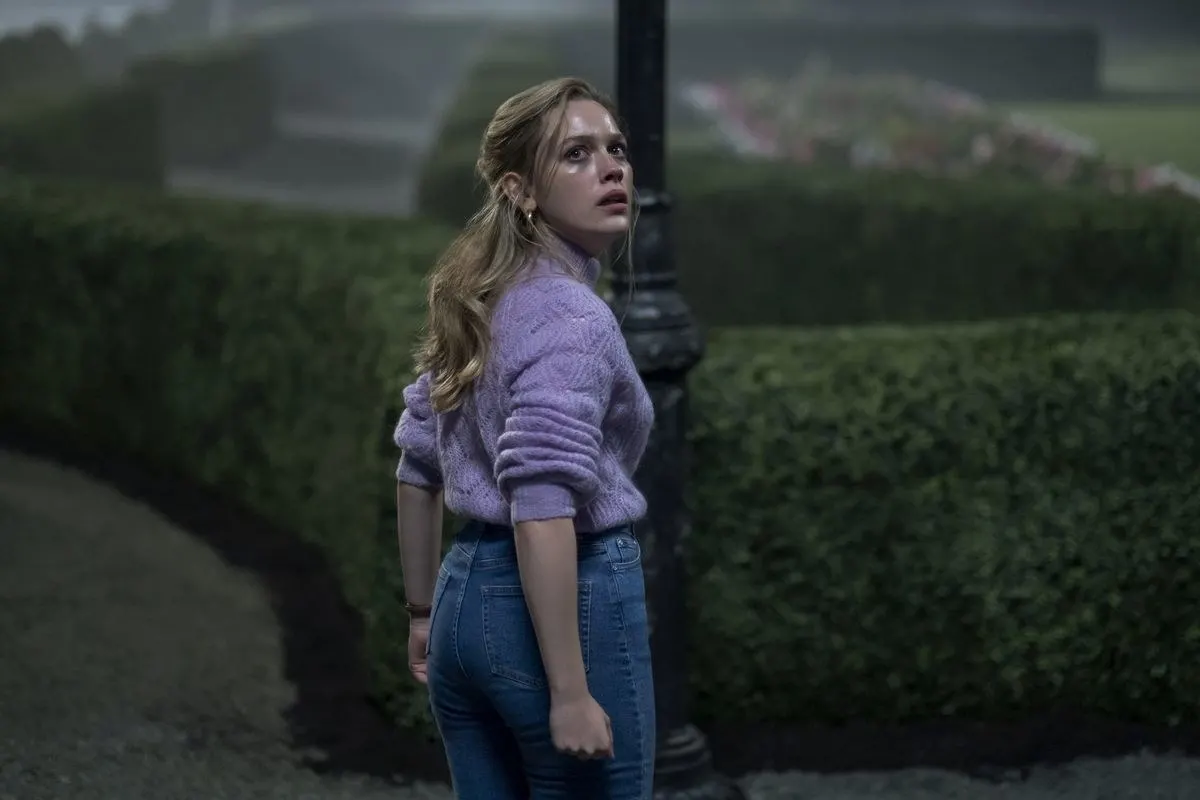 With many more exciting moments and less scares, this series was a huge surprise in the year 2020. This time Dani’s story is told, she is a nanny who needs to face the supernatural and the dark forces in order to protect the children she is responsible.

The fans of this series commented that this is one of the series that has lost its grace in its last seasons, even though it has lost some of its grace, it is undeniable that this series is extremely well done and maybe that is why it is still so dear to its fans. . Modern Family helped many people who returned to marathon to kill the longing for the family that lives far away.

This is a South Korean drama, which in 16 chapters tells the story of a children’s book writer who ends up meeting a caregiver of people who have mental problems. They go through a journey of self-knowledge and overcoming together. And these themes have never been as topical as they are today, especially in the year 2020 where everyone felt the weight of the world on themselves.

This website uses cookies to improve your experience. We'll assume you're ok with this, but you can opt-out if you wish. Accept Read More